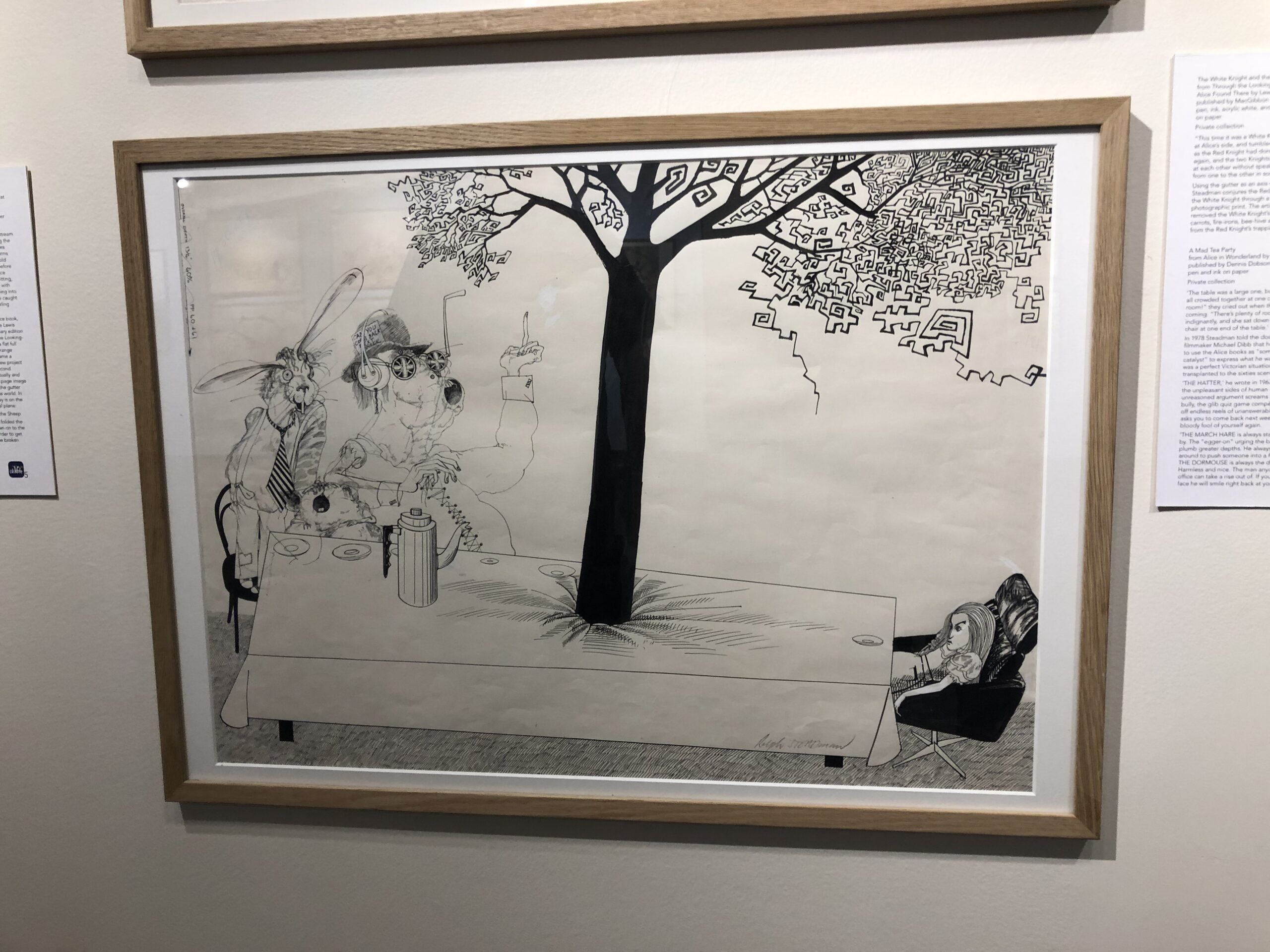 This chapter was hoot!

If you haven’t yet, I think it well worth your time to give Patti Smith a little closer look. Her music. Her poetry. Her nonfiction. She’s the real deal. And, like say Kerouac, she’s complicated, doesn’t fit into the neat little boxes the counter-cultural movement would like to create for its icons. Did you know that she, at the request of the Pope? Twice?

Her opening line from Horses: “Jesus died for somebody’s sins, not mine,” may have just been a shot across her own bow. Of course it was Pope Francis, himself a bit of an iconoclastic figure, that invited Patti to the Vatican.

And as I has speculated in today’s vid: Patti’s fourth album, Wave (1979), the follow-up to Easter, was produced by Todd “is Gawd” Rundgren, himself.

Once again, the feature image for today’s posting was bootlegged from the KCMo Library’s retrospective of art by Ralph Steadman.