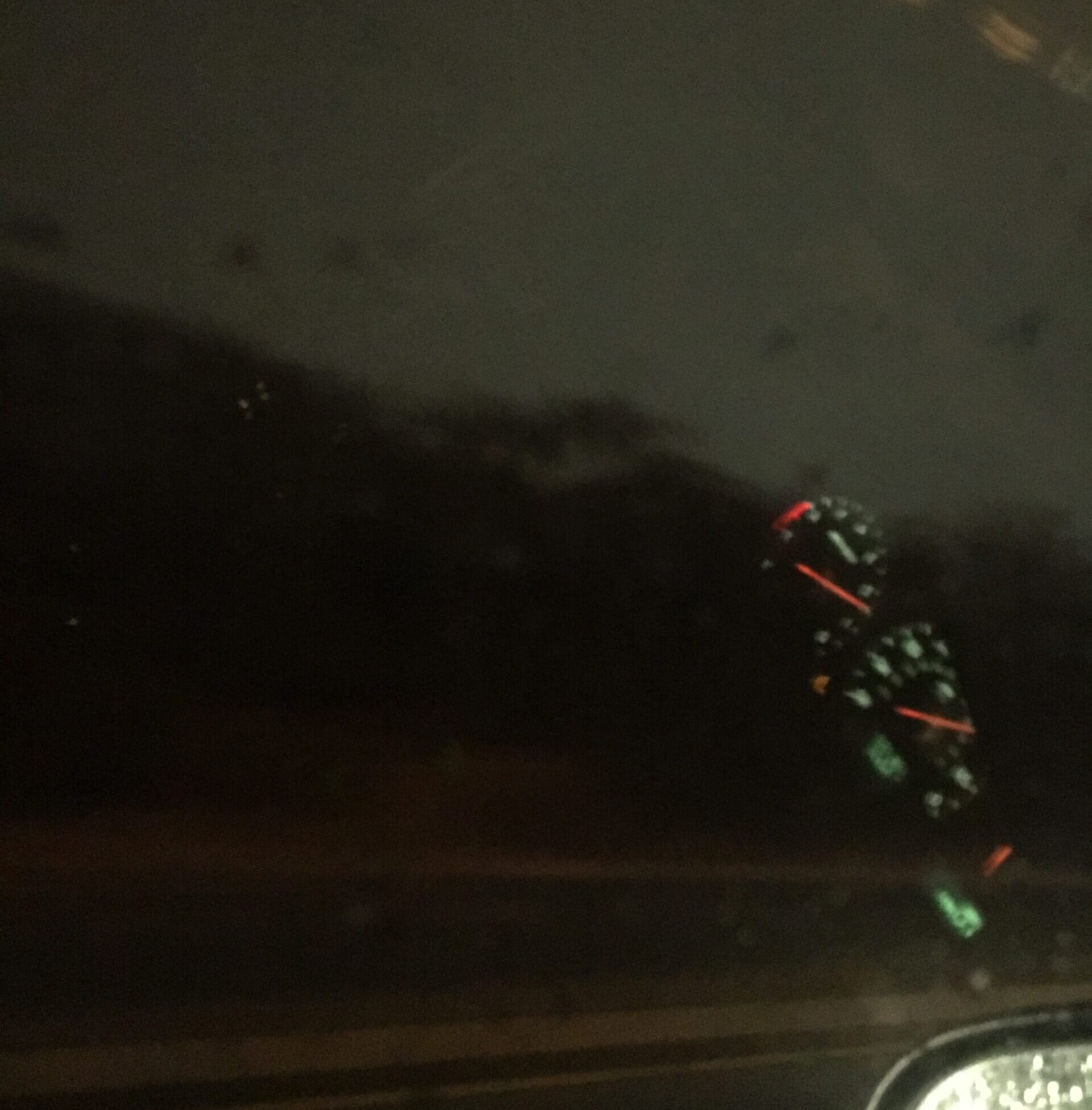 I stand at the counter, listening to the rain.  Coffee cup empty, waiting.  The kitchen, still groggy, offers up its best, tawny yawn.  In the dark just outside, fat, spring drops indulge a swollen, soft-shoe on the deck timbers.  I hear Leslie readying for work in some back room of the house.  The kids, still asleep, will recall nothing but a dreamy suspicion.

A few minutes prior, I’d noted a shift in the wind.  In through the window above the sink, a new smell.  Fresh.  Suddenly heavier. Damp and pregnant with unseen buds opening on the trees, new-legged blades of grass kicking free of winter.   Then the rain.

Spring, has sprung. Lion or Lamb?

I can’t say, yet.   March has yet to play it’s hand.  But things are afoot.  The hours of daylight increase.  Every other day, it seems, fits of rain.  And twice now, I’ve caught myself heading out the door without a jacket.   The urge is ripe to revisit, to reread the telling of Tinker Creek, to incant that Julian admonition, those iambs of warning:  beware the ides…

Just last weekend, with the temperatures still inviting fires in the chiminea, I had to wave off.  Under repeated advisement from the National Weather Service: wind caution.  Spring, indeed.  Will we, like last year, lose another season to a flooding Missouri? I hope not. The hikes along its banks offer a powerful ritual of investment.

Thirty minutes later, my son, quick up and soon ready but now dozing again in the seat next to me, I slip through Parkville headed toward his school.  Along the stretch of road that chases the river into town, outbursts of lightning flash a-top the ridge.   The abrupt rise, its wooded spine, holding at bay the full mundanity of suburbia: convenience marts and drive-throughs, box stores and megalopolis churches.

At least on this side, the river side.  At least for a few-mile stretch.

Blue-purple flare-ups.  Mute.  Thunder silent.  Still, except for the deluge of drops on the windshield, the necessary swish of wipers.  Sudden eruptions bruising the low-slung clouds.  Keeping off to the north.  Following the ridge-line.  Nothing to be seen on the southward side but the klieg spots of a river barge making the turn by the park. Heading upstream in the downpour.

As I cloverleaf onto the highway proper, an umbrella of lightning opens directly ahead, its tines spiking down like finger bolts from Emperor Palpatine.

I cross the river into downtown.  The rain is over.  The bulbous structures, the piping and stacks of the old Cook Paints facility are lit up like a sci-fi movie set.  Overhead, the support cables of the bridge lift up into a lightening sky.  A thousand lamps reflect on the surface of the river along the embankment — finally the city is making use of its waterfront.  Behind it all, the red and green and yellow lighted scrapers yawn and stretch into wakefulness.

Later, turning the car homeward, I open the sunroof.  A simple yet splendid technology — inviting the outer world inside.  I pass through a couple of lingering, isolated showers.  A smattering drops, defying the shear and draft of hoving through air at speed, fall on my head.  Not enough to soak one, just a reminder of my vestment in whole of it all.