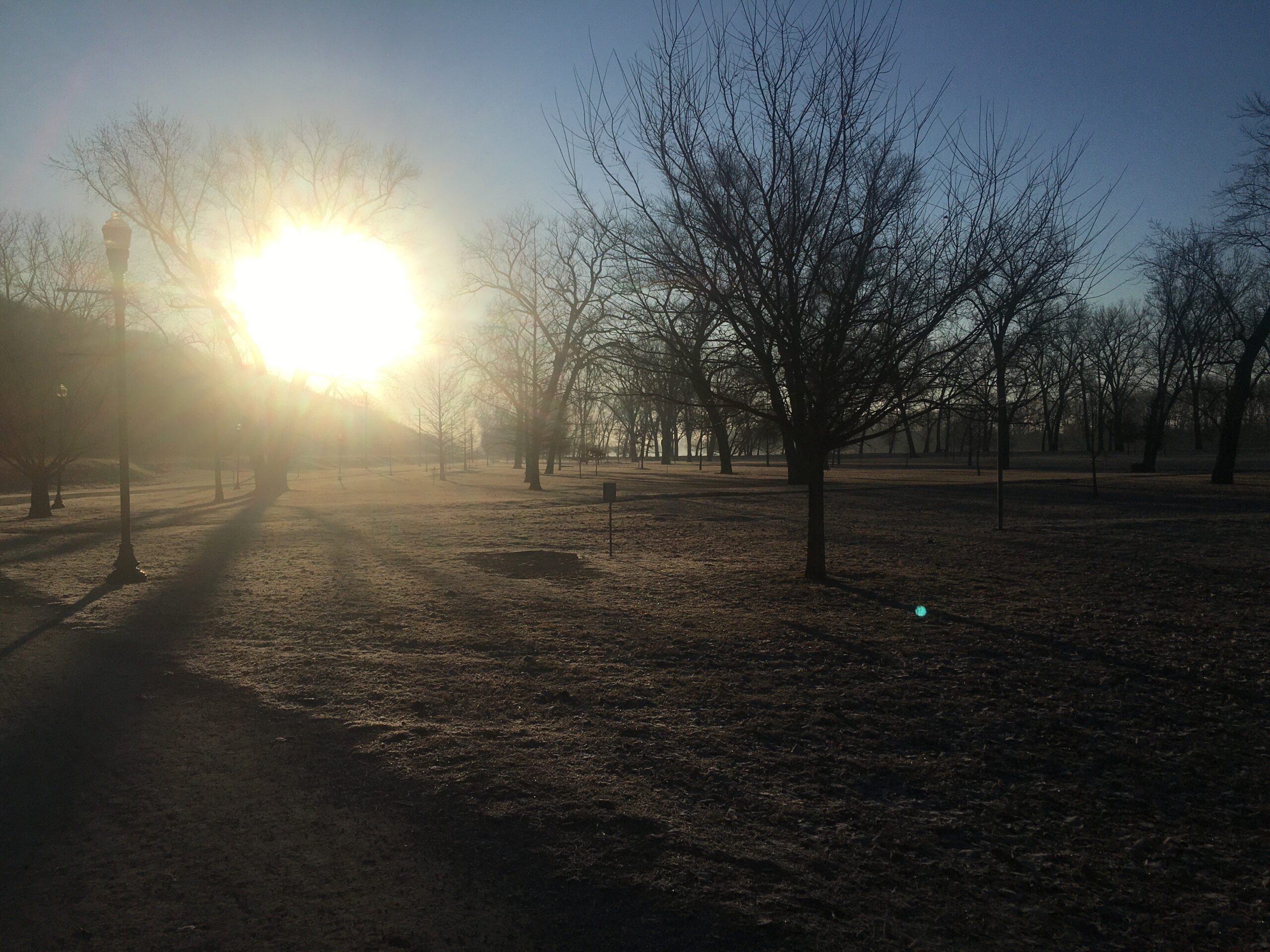 March 1st — it is a date I arbitrarily declare as the commencement of my exercise New Year.

Both the Julian and the Gregorian calendars name our modern 3rd solar month after Martius (Mars).  The ancient Romans took a different view:  the earliest Roman calendars treat March as the year’s rightful beginning. A tip-o-the-hat that March was also the kick-off to the warring season. Perhaps those crazy foundlings, Romulus and Remus, the sons of Mars offer a supporting narrative for a March primacy.    As we know, prior to the Christians glomming onto and rebranding every last holiday according to their mythos, the the ancients were inclined to situate their key holidays around seasonal changes.  Here in the Northern hemisphere, 3/1 is the meteorological commencement of spring, and the commencement of the astronomical new year, (aka, the spring solstice) clocks in close at hand.

A bit slovenly with my fitness regime these last few months — a perfect storm of holiday over-indulgence meets inclimate weather, exacerbated by all the plague quarantining — I was reminded only last week by my doc, that I’m a good 7 kilos up on where I was just last fall.

And so it was, this morning: March 1st, I grudgingly silenced my alarm, climbed inside a few layers of clothing and met a buddy in the parking lot down by the river at the crack of 7:30.  Though crispy, the sun was brilliantly blazing, and every surface was a glaze of sparking, frosted dew. (I’d already begun bringing back online several of my core, healthier habits: intermittent fasting, less fatty-sugary nosh… )

This past winter saw two, key river trails in Parkville at long last linked up, forming one, long-haul, 10 mile circuit!

Afterwards, a cup of Joe from the coffee shop and a short sit on one of the street side benches (just long enough to allow for muscle-stiffening and requisite grousing) allowed me to consult the handy-dandy phone app. It proclaimed the morning’s effort to be a not-too-shabby 3.9 mile trek.  Since it was March 1, and since all sound holidays can be taken as an opportunity for reflection, I pressed a few buttons on the hand-held to call up a review of the previous 365 days.

And since the app only logs my hiking, this tally does not include any biking, swimming or anything else I get up to when not shackled to the ol cellular prison bracelet.

It has been noted that a few of my fellow through-hikers reached out last week in attempts to incite me to join you on the trails (you know who you are 😉 ).  Sorry I’ve been a touch seasonally-unresponsive.  I will be in touch, sooner rather than later. Its going to be a splendid year.   Like Mr. Toad, Ratty et all, like Roger Mifflin and his Parnassus on Wheels, like that ol Irish Rover,  it is high time to head out into the highways and byways and hit the trails…